I love the word “epic”. As a noun it portrays an image that some thing is so monumental that it is once in a lifetime, that it impacts history in a way that it adjusts the fabric of history itself. We’re talking about really major changes to society or to your view of the world.  “Dude that jump you just took was epic”

Ok so we use it as an exaggeration just a little bit. But the spirit is to convey your opinion that the scenario is really a big deal.

As an adjective we use it in the same context to describe a noun of similar characteristics. “That is an epic piece of code you just wrote”

Everything we do, when we sit down to plan it out, should be epic. And why not?  Shoot for the moon on everything you do. Even if you don’t achieve epic stature you still gave it your all and probably created something pretty awesome.

These two words have become kind of a life-philosophy for me. Give it your all. Do more. Don’t ever ring the bell. Be Epic 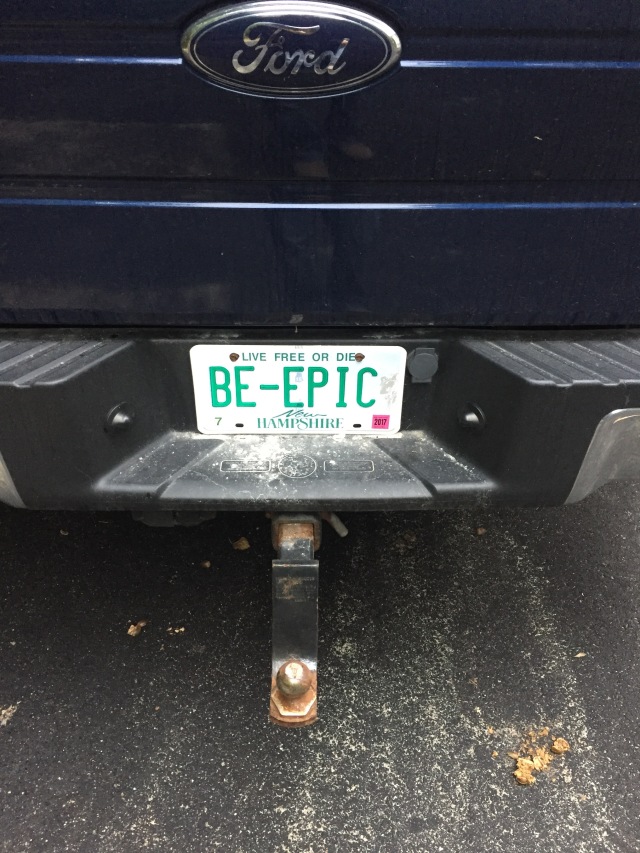